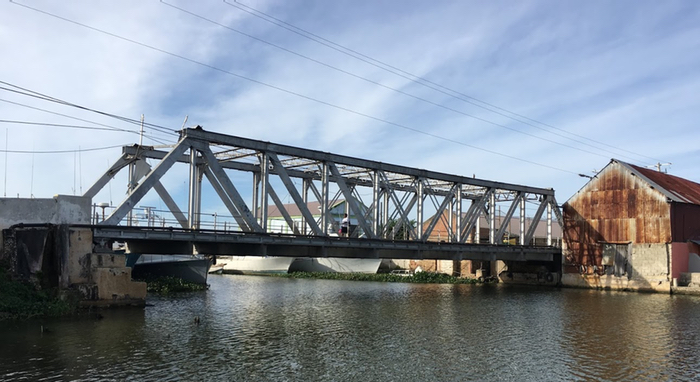 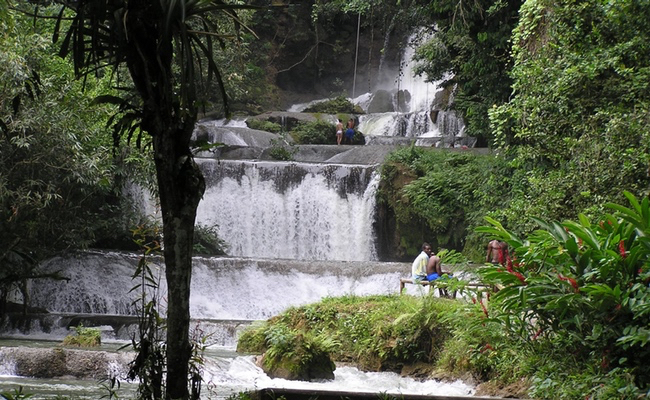 Long ignored as a tourist destination, Black River and it's surrounding areas, and the small farming and fishing communities still retain the flavor of "old" Jamaica, in it's natural setting; historic buildings, waterfalls, farms, wildlife, plants and fauna.

The river, after which the town was named, has long been believed to be the longest in Jamaica, though recent reserach has revealed that that title may belong to the Rio Minho. 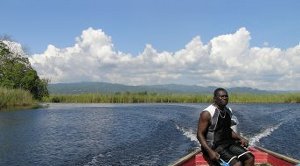 Flowing from the Cockpit Country in the north, where 17th Century runaway slaves found refuge and today remains unexplored and uncharted, through the Lower Morass, which is the largest wetland wildlife habitat in the Caribbean, and finally through the town of Black River where it enters the sea, the river offers much for the adventurous at heart.